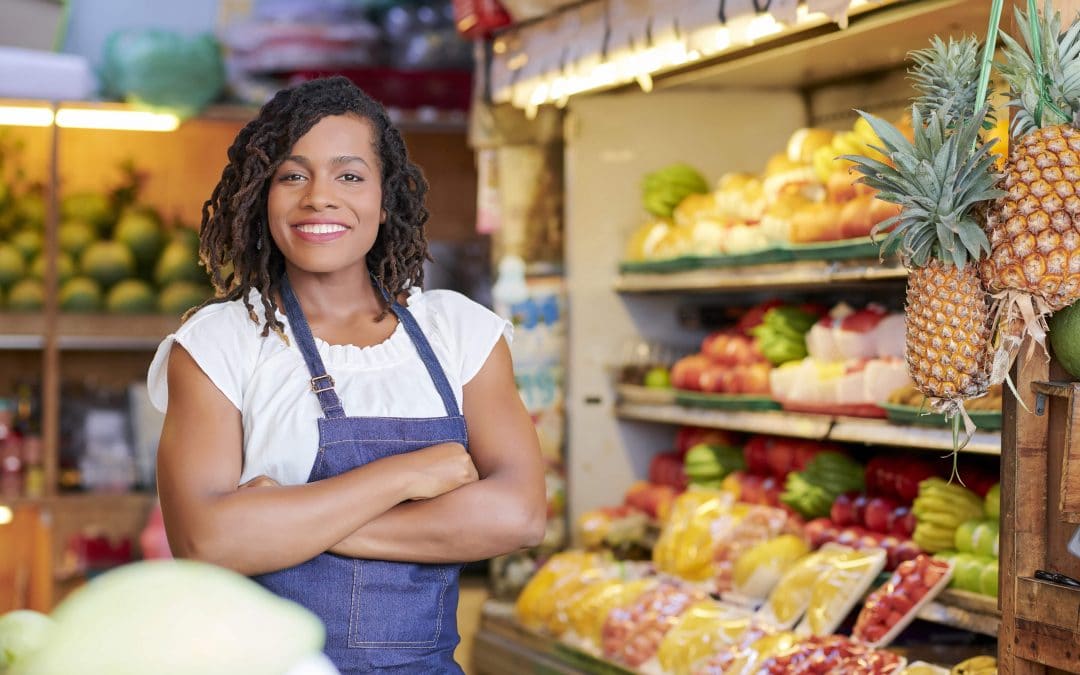 As we continue to embark on a new normal, gig and rideshare drivers have had to pivot their entire operations while not being paid in the interim. Drivers that were once easily making $700 – $1200 per week, have lost close to 90% of their earnings.

The one thing that drives every rideshare or gig worker is Independence. The ability to work at your own pace without being micromanaged is priceless however when the market changes and business shifts, we must be able to shift along with it. Traditionally, full time rideshare drivers started their workday at 5-6 am anticipating a surge of airport ride requests, but with the nationwide stay-at-home order matched with the added fear of picking up a potentially infected person, airport waiting lots that were once full, look like ghost towns.

In the wake of more people staying home, delivery apps such as Instacart, UberEats, DoorDash, Postmates, and Grubhub are now experiencing a 300% surge in requests as a result. These delivery platforms are seeing their two to four year expected growth rates happening in the last two to four weeks.  With that in mind, we are urging every rideshare/gig worker to apply for at least two gig platforms to maximize their earnings.

We wanted to share some tips and tricks from delivery veterans at how to find success for the newbie or novice InstaCart Shopper.

Let us know if we missed one and we’ll gladly update. If you’re already approved for Instacart or any other gig delivery platform, sign up today and drive off tomorrow!

Need a Car to Drive for your Delivery Gig?